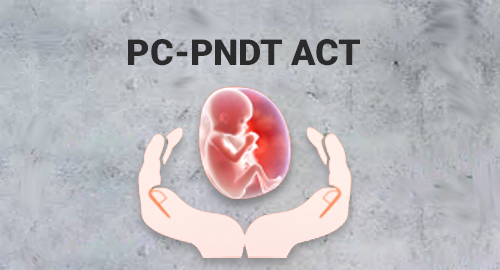 Dwindling female sex ratio in India led to strict laws for curbing gender disparity. The Pre-Conception and Pre-Natal Diagnostic Techniques (PCPNDT) Act was one such law enacted to curb sex determination and stop female foeticide in India. But the law has certain loopholes that are openly exploited by some, read on to find out more.

Some countries close to India like  Thailand, Singapore and Dubai place no restriction on sex determination tests. Several pregnant women from India exploit this aspect and travel to these countries under the garb of tourism. However their main objective is to undergo sex determination tests followed by medical termination of pregnancy, if gender is not of their choice. By doing so, they are able to escape Indian laws.

What is Government’s take on it?

The authorities know about this emerging trend among the upwardly mobile families, claimed a  Times of India report. But, the Health Department has not been able to take any steps to track pregnant women travelling abroad. The gender of the foetus can be determined through an ultrasound examination after 14 weeks of pregnancy and that is the time when most women intending to get sex determination tests plan their travel.

Any measure put in place to track them is likely to be seen as an infringement on the privacy of women, as there are several genuine cases of pregnant women travelling abroad for business  and vacation.