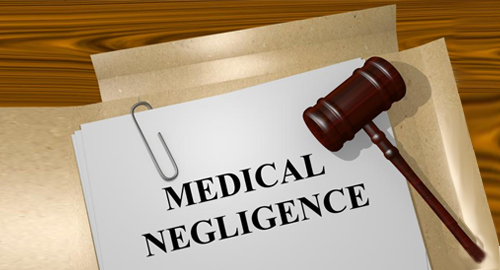 In a recent case, doctors were accused of medical negligence after an aged patient died from multiple organ failure. The National Consumer Dispute Redressal Commission (NCDRC) ruled that a doctor’s inability to cure a medical problem cannot be construed as medical negligence. Read on to find out more.

i) A 74-year-old patient suffering from multiple ailments and hypertension was under Dialysis for Chronic Kidney Disease.
ii) After initial treatment at Hospital no.1, the patient was kept under observation to stabilize, but the patient’s relatives got him discharged against doctors’ advice.
iii) The patient was advised further treatment and prognosis explained.
iv) He was then taken to Hospital no.2, where the records show, he was critical at the time of admission.
v) The patient died due to multi-organ dysfunction syndrome, pre-existing diseases and suspected dengue fever.
vi) A complaint of medical negligence causing death was filed under Section 21(A)(i)of the Consumer Protection Act before the National Consumer Disputes Redressal Commission (NCDRC).

Points Raised By The Complainant:

1) Doctors did not follow the standard line of treatment; i.e. - Foley’s Catheterization for urinary retention emergency which aggravated and resulted in death.
2) During the night, only untrained medical students, and not senior doctors attended the patient.
3) Patient’s discharge was delayed because there was no billing staff or officials to sign the file.
4) Doctors informed, belatedly, that Hospital no.1 was only a cardiac hospital so only certain procedures could be done.
5) After shifting, Hospital no.2 performed Foley’s Catheterization as an emergency measure; this was not done at Hospital no.1.

What The Court Ruled:

The NCDRC in its ruling observed — “The doctors have done their best efforts to treat the patient. Therefore, we do not find any lapse or any short comings in the treatment given by (Hospital no.1). It is well settled that ‘No cure is no negligence’.”

The judgement will likely set a precedence in terminal cases where doctors’ main (and sometimes the only) defence is that they did their best and have treatment summary to support their contention.

It is not yet known whether complainant appealed against this order. 20MED Research team will update you of any development.